Dyke Marsh is one of the very few remaining pieces of tidal freshwater mudflat in the Chesapeake Bay area.  It is hemmed in by the Belle Haven Marina and the George Washington Memorial Parkway on the Virgina shore east of Alexandria. It gives a tantalising glimpse of one of the natural habitats of the river-system.

The Preserve is made up of tidal marsh, flood plain and swamp forest. It unique habitat derives from the way that the fresh water of the upper Potomac mixes with the salt water of the lower Potomac. This creates  slightly brackish (oligohaline) water.

The predominant plants are narrow-leafed cat-tail, arrow arums and Northern wild rice. The pumpkin ash tree is the most common ash in the marsh but rare in Virginia. 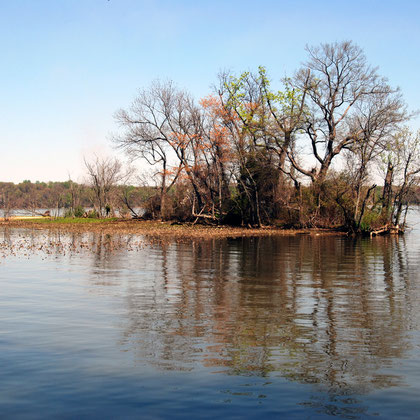 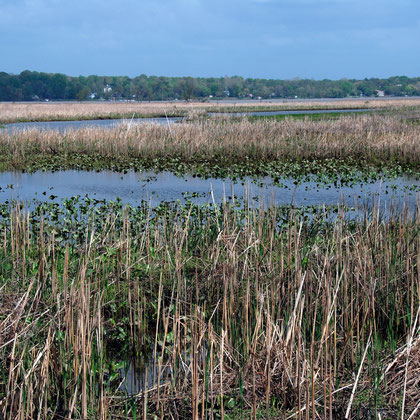 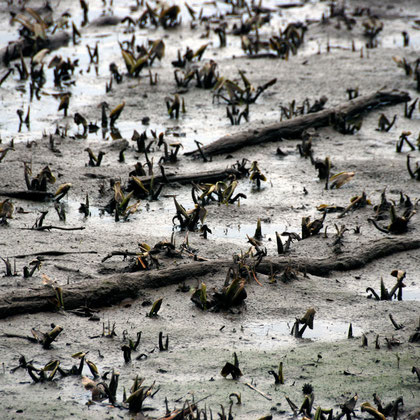 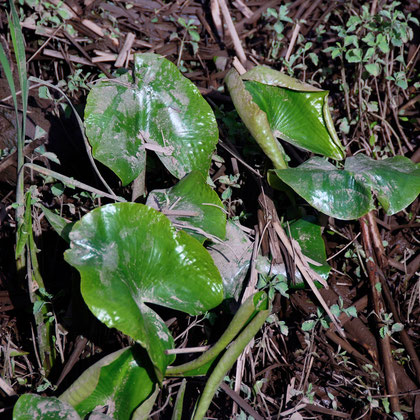 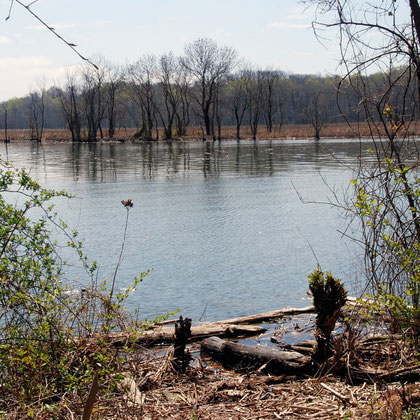 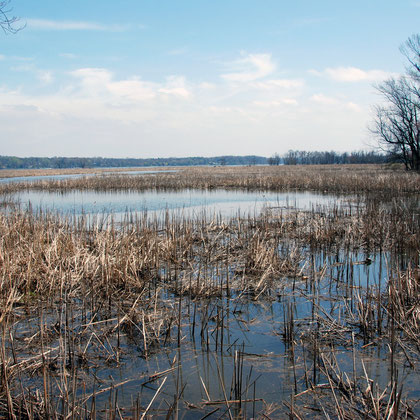 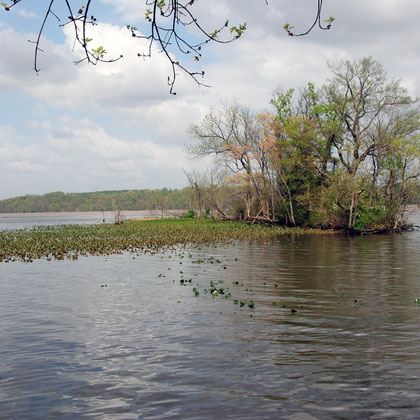 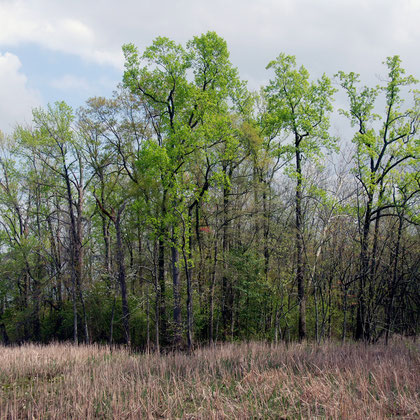 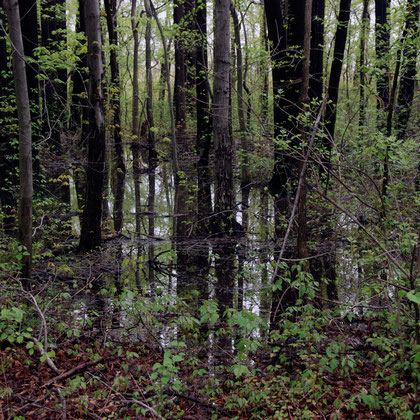 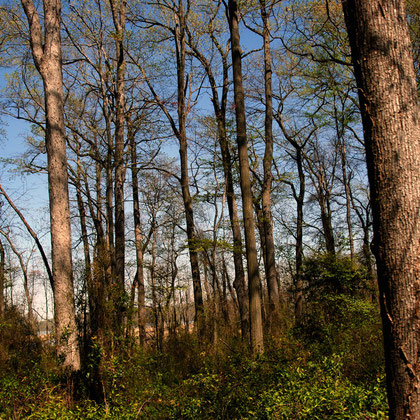