I had been pondering my route for the day over breakfast and I got talking to one of the serving staff. She told me that she came from the village of Kampos high up in the Tillaria hills below the Troodos mountains and that the trees in her village would be full of cherries.  So on that basis I decided to head for Kampos.

This was the beginning of a big day out that took me up through the Tillaria wilderness in the north-western Troodos on dirt roads. But first I had to get there. And because the island remains partitioned with limited crossing points and prohibitive insurance rates on the Turkish side I decided to bomb along the motorway to Paphos and then on quieter roads make my way down to north coast at Polis and then head north-east along the coast road to Pomos and the Turkish Cypriot enclave of Kokkina.

From there I would climb up into the high Troodos and work out a way back to Nicosia. It was a lot of driving on roads, once past Limassol, that were either blissfully quiet or entirely deserted.

After Limassol the motorway rises up into the hills and gives great views of the sea. I pulled off Petra tou Romiou.  Well, it is supposed to be Aphrodite's birthplace, after all. The site is barely a kilometre from the motorway.  I stopped in an old lay-by.  This marked the course of the old Limassol to Paphos road and gave a sense of how isolated Paphos must have seemed before the advent of metalled roads and cars and trucks.  The road winds its way up into a rough dry valley over elegant stone bridges past a bunch of unhappy eucalyptus trees  and heads under the great flyover of the motorway. You can just see a lorry at the top right underneath the pylon in the photo above.

The rock at Petra tou Romiou is startling.  It looks bruised and angry, pent up with a kind of dark, elemental fury, as if it were about to give birth. It has the look of lava or slag that has yet to cool down, as if it has only just burst from the molten core of the Earth or a giant smelting crucible.

In contrast,  the sea at Aphrodite's birthplace was sumptuous with emerald and cobalt blues and I donned flip-flops and skidded down the steep bank through thorny plants to the pebble beach.

The Romios in Petra tou Romiou has nothing to do with Aphrodite but was the nom de guerre of a Byzantine folk-hero giant, Dhiyeni Akritas, who used to lob huge boulders at pirates (Rough Guide p.144).

Lawrence Durrell (Bitter Lemons of Cyprus) describes an altogether more macabre visit when he comes on the beach at dawn to find a dog and vulture squabbling over the remains of a giant turtle.

'The vulture chuckled and gurgled and ruffled its feather with hunger, and from time to time, overcome perhaps by the horrible slobbering noises of the dog as it ate, it hopped down and started to share the repast, jabbing and pulling at the turtle with its great beak.' Bitter Lemons of Cyprus, p.179

Durrell and his Greek Cypriot mate buried the remains of the turtle which weighed as much as a 'paving-slab.' 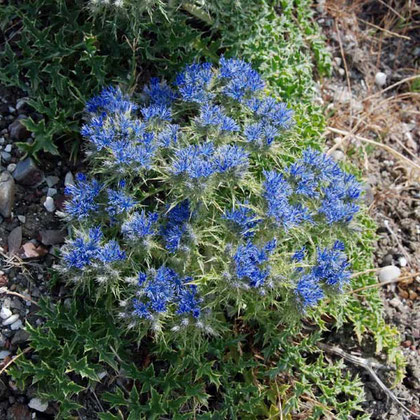 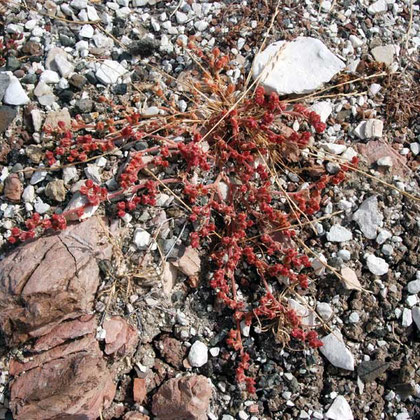 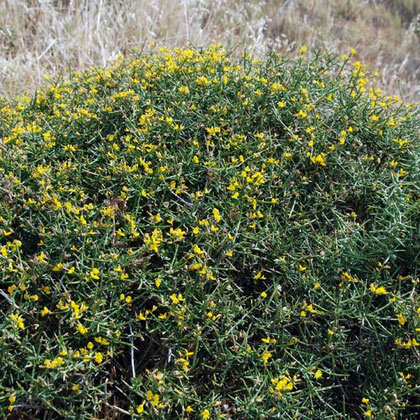 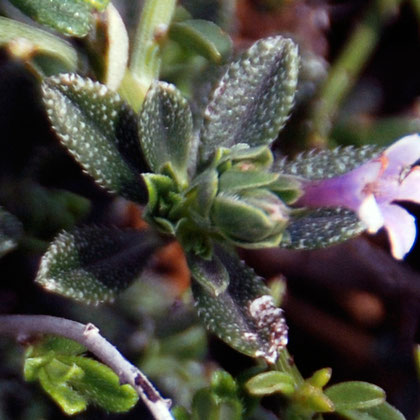 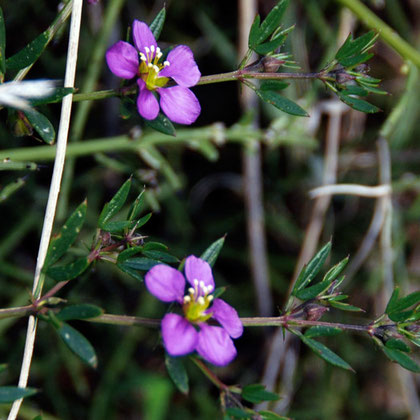 The coast road continues beyond Petra tou Romiou to th spectacular headland of Cape Aspro made of a dazzling crumby soft limestone. These are home to Cyprus' largest colony of Eleanora Falcons.

Tucked away up in the hills behind the undeveloped shore line at Petra tou Romiou is the island's largest holiday development at Aphrodite Hills.

On the other side of Limassol there is another piece of lower but spectacular coast between Agios Giorgios Alamanos Beach and the Cyprus Cement works.  I ate a huge Divina salad at the taverna on the beach wedged in between three Russian families - the men had downed a litre bottle of vodka between them and plenty of beers - and a family from Newcastle on Tyne looking to acquire some real estate.

The sea was brilliantly clear and the sun hot. It was a scramble down the little cliffs to access it and luckily, it being a Sunday, there were no cement lorries roaring by.

To Coast III: Polis to Pomos