The road to the site of ancient Tamassos from Fikardou should have been simple and straightforward. But it was not. The signage from the direction I was coming was appalling, not to say non-existent. I would like to say it was 'fun' getting there but it wasn't. But that sometimes comes with the territory.  It's just that at the end of a long day, you know.

However, Tamossos aside, the drive from Fikardou was interesting and as the sun got lower the colours in the wheat and barley fields and the marly hills that I took, in my fantasy, to be the spoil heaps of ancient copper workings, were magnificent.

It is hard to distinguish between  the remains of copper mining and other features of the landscape.  But given the massive extraction of copper from the island over millenia a great deal of the seemingly contemporary natural landscape must have been due to the creation of spoil and slag heaps. 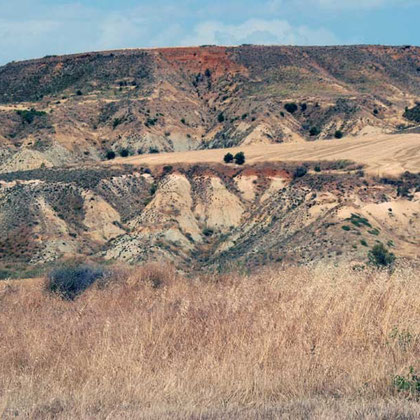 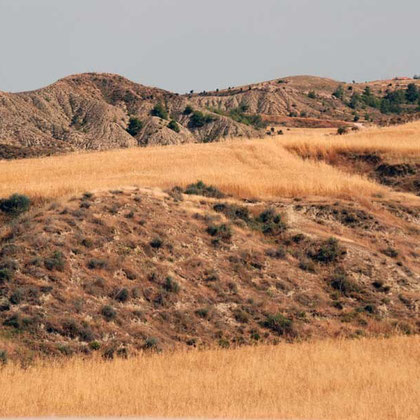 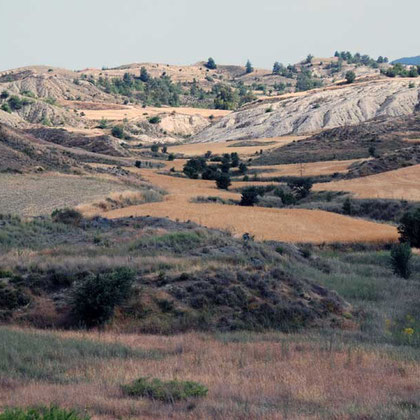 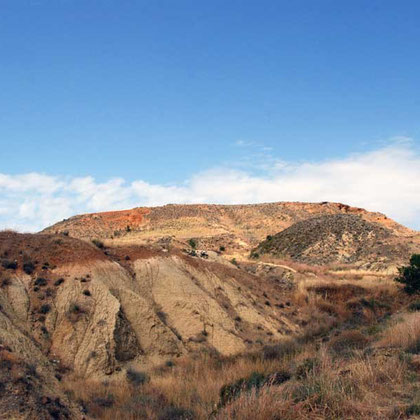 Looking for Tamassos I went up and down little roads and eventually, following a sign in Greek, ended up at a reservoir. Finally after an increasingly frustrated and angry search I found the place up a tiny road half-an-hour before closing time. I was the only visitor. The custodian was not impressed with my concerns about signage to his workplace. He shrugged his shoulders and gave me my change.

There was not much to look at – a few bits of old water channel – and a collection of busted pillars. But there are two tombs from the Cypro-Archaic II period (600-475 BC) that were beautifully cool and impressive in the monumental pieces of stone used to build them.

Colin Thubron said of the 6th century BC tombs,

The doorways stand squat and brutal.  They frighten. Nothing foreshadows the dawn of grace.  Whoever were the princes laid in this fetid darkness with their sacrifies of horses, they seem unimaginably distant.

On reflection, the tombs had something of Minimalist art about them, shorn of adornment.


The Tombs at Tamassos 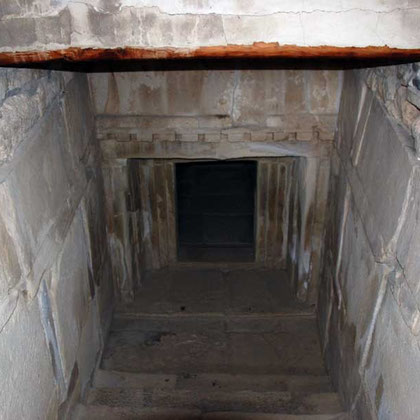 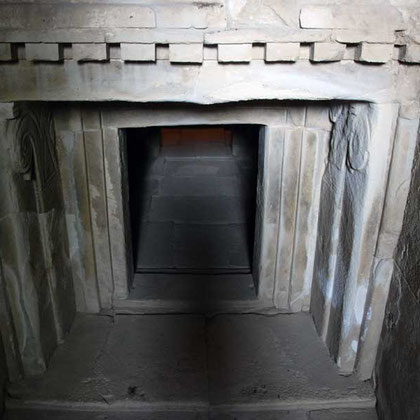 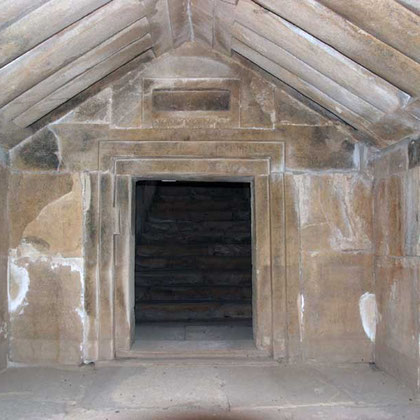 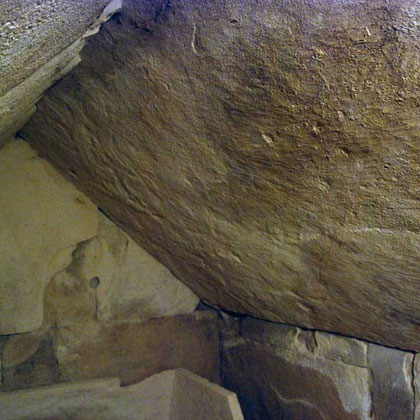 Tamassos was a hugely important centre of the copper mining and processing industry in ancient Cyprus and is believed to be referred to by Homer in The Odyssey.  The kingdom existed for hundreds of years under different rulers and was first industrial town of Cyprus. The main part of the ancient settlement is believed to under the nearby village of Politiko (see Wikipedia Tamassos).

I left the preserved site of Tamassos, all hemmed in by modern housing, as it started to briefly rain and headed to the convent of Ayios Iraklidhios. The approach from the locked gate is through a field of ancient olive trees. As I got to the convent one of the cowled sisters was striding around the cloister banging a long piece of wood with a kind of drumstick, calling the sisters to prayer (I guessed). A bloke inside the courtyard was working on the water system in one of the garden beds whilst another sister did some weeding. Others emerged from the little cells on the edge of the cloister. They seemed oblivious to me. 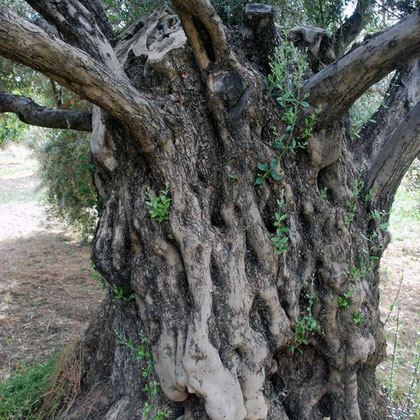 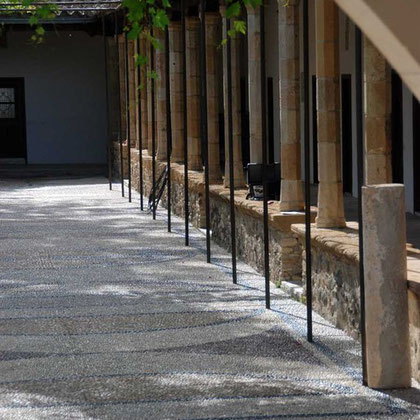 I rushed away from the strange, peaceful hermetic world to labour through Nicosia’s western suburbs and join the rush hour traffic.