From Komertjie there is a long beach that runs across the mouth of the bay to Nordhoek. This runs into the great granite and sandstone bulk of Chapman's Peak (see Driving Chapman's Peak).  There is some relief from the mountains at Hout Bay - where there is again intense pressure on land - and then the mountains rear again into the Sentinel at the jaws of the bay and the long chain of rocky outposts of that eventually turn into the Twelve Apostles and Table Mountain.

Here the mountains pull slightly back from the coast and the rich and super-rich suburbs of Bakoven, Camps Bay, Fresnaye, Sea Point and Green Point hog the shore.

Hout Bay and the Fishing/Seafood Industry

Hout Bay is the centre of the West Coast rock lobster fishery that landed 2937 tonnes in 2005. It also lands important quantities of snoek.

In 2002 Hout Bay Fishing Industries was found guilty of corruption and overfishing and agreed to pay R40m in for a full settlement for its conviction of 28 charges of contravening the Marine Living Resources Act and 301 charges of corrupting fishery inspection officials.

Regarding the over-fishing charge, Bengis [Chairman of the company] said all established fishing companies had to contend with vastly reduced fishing quotas after 1994, when quotas were used to empower previously disadvantaged players. The company believed that to remain viable it had to find sufficient volumes to keep its fleet and on-shore facilities viable. (See iol).

At the time of the court case HBFI employed 400 people.

'The fishing industry is an important sector of the South African economy, employing 28,000 people in the commercial sector, 60,000 people in related sectors, and contributing R2 billion (= £159.5 million) to the national economy on an annual basis. The industry is generally divided into five categories: demersal, pelagic, rock lobster, line fishery, and ‘other’ including the abalone and squid fisheries.'

The pelagic fishery is the largest sector in terms of volume. It is dominated by the purse-seine sector, which harvests the small fish near the surface (primarily anchovy, sardine/pilchard and round herring). Some of the catch, specifically sardine, is canned for human consumption, but the larger part of this fishery is used for industrial purposes (producing fish meal and fish oil).

The rock lobster fishery brings in about R100 million (= £8 million) per annum [from a catch of 2937 tonnes (2005)]. Fishermen on the West Coast operate in rocky inshore areas, using hoop nets or rectangular traps to catch the lobster. Larger vessels and baited plastic traps are used to catch the deep-water lobsters of the South Coast.The majority of the catch is exported live to markets in Europe and Asia.

(For above see Seafish)

Concerns over the exploitation of the fisheries off the Cape Peninsula led to the creation of a marine reserve through the South African Marine Living Resources Act. The downside of this has been to curtail the economic possibilities for small scale local fishermen from ports such as Hout Bay and is claimed to have led to an increase in deaths from fishing as boats put out in permitted fishing months or go poaching with increasing disregard to risks from the Cape notorious sea conditions. Thirteen fishermen were killed in 8 months in the Hout Bay area in 2006 (see here).


From Scarborough to Clifton 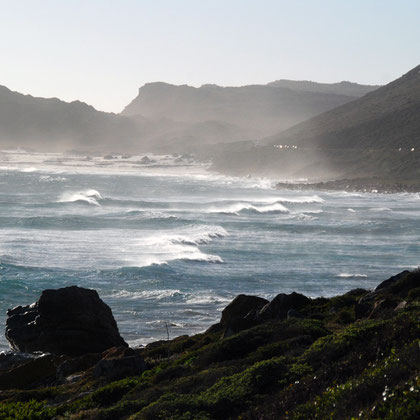 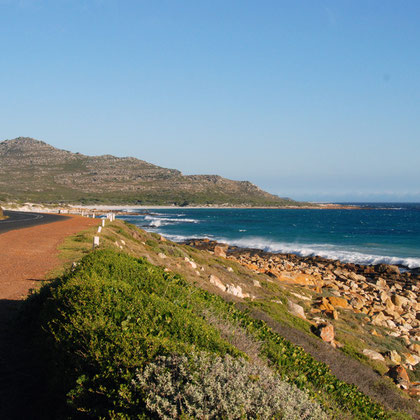 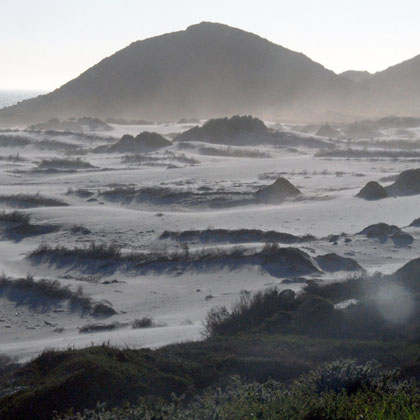 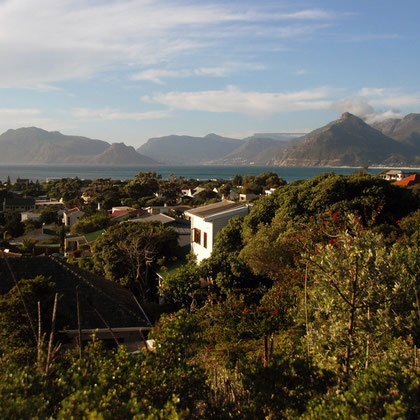 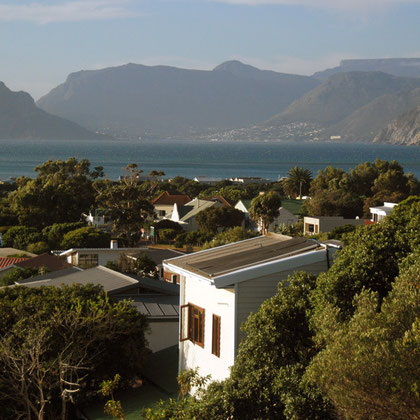 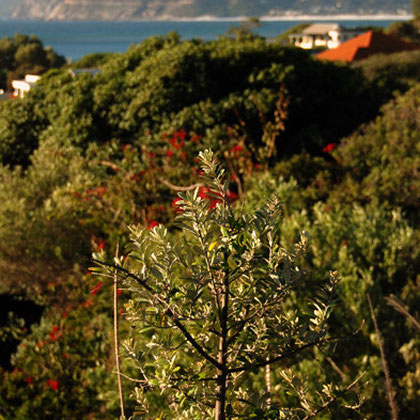 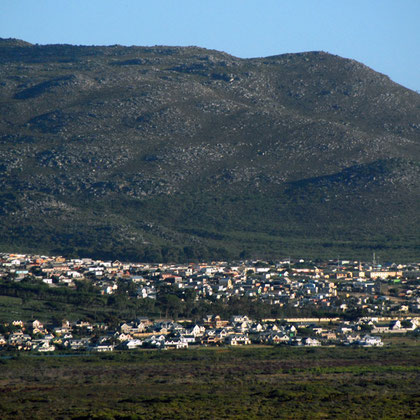 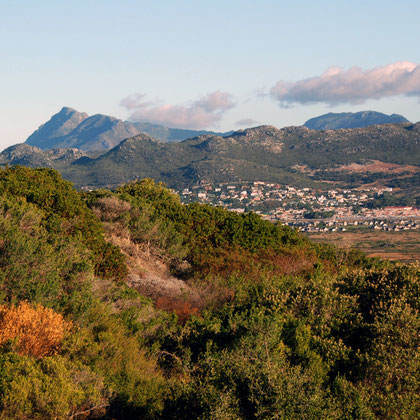 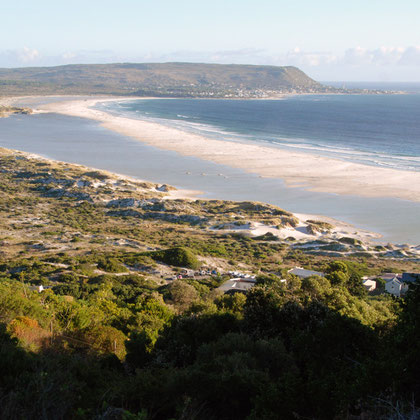 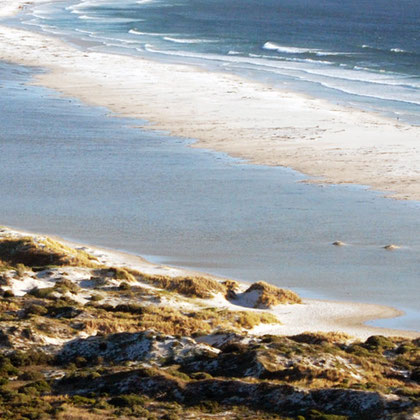 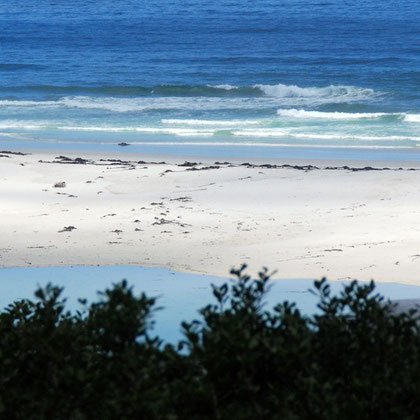 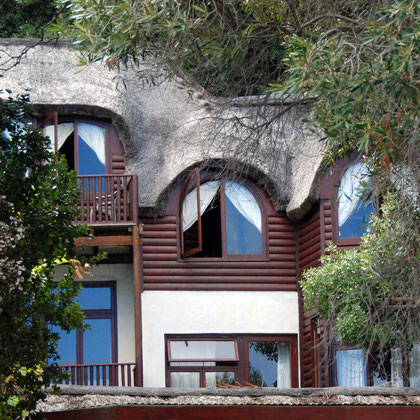 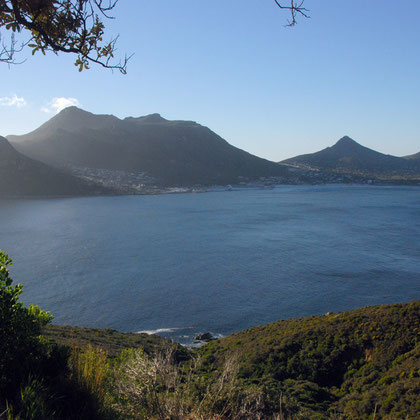 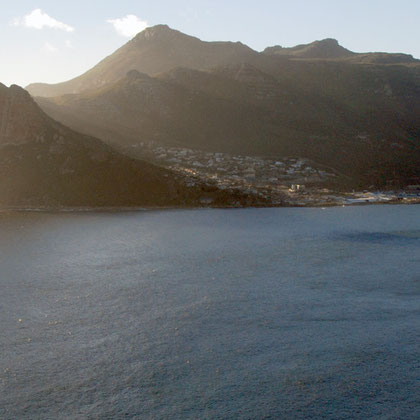 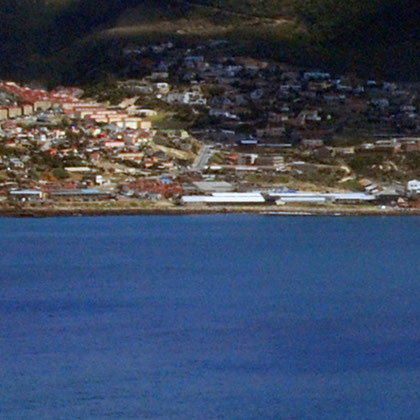 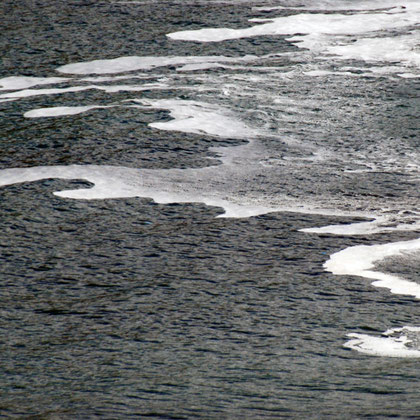 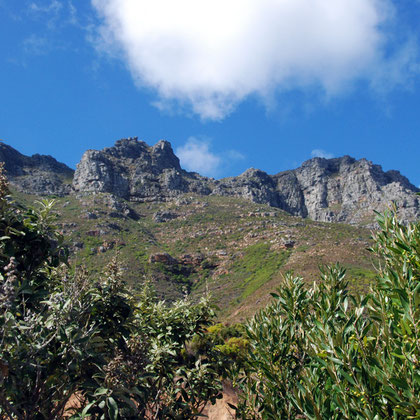 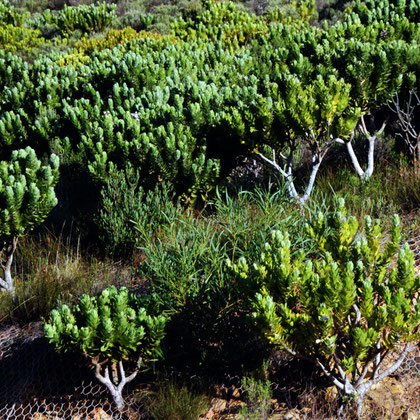 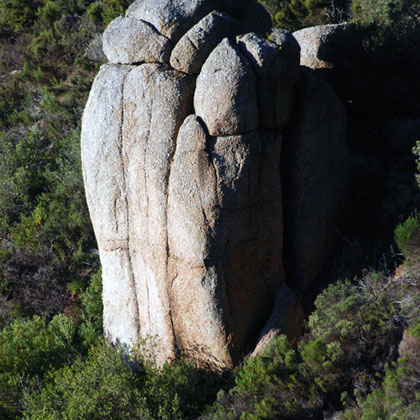 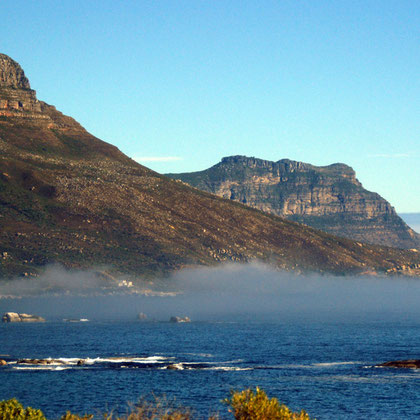 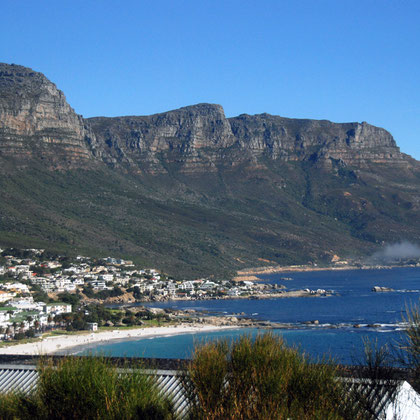 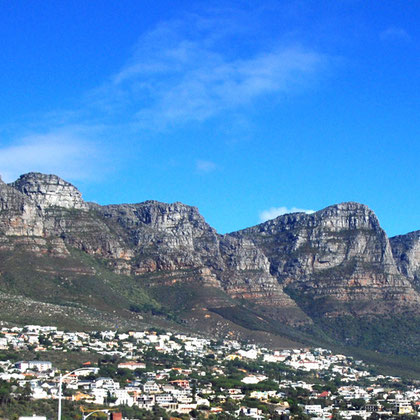 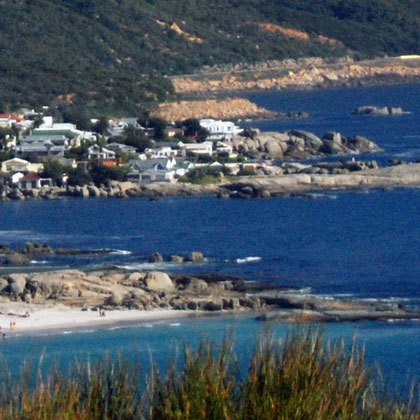 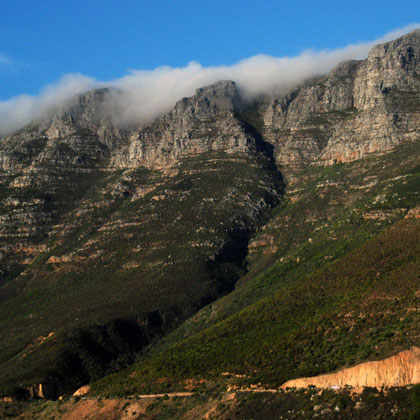 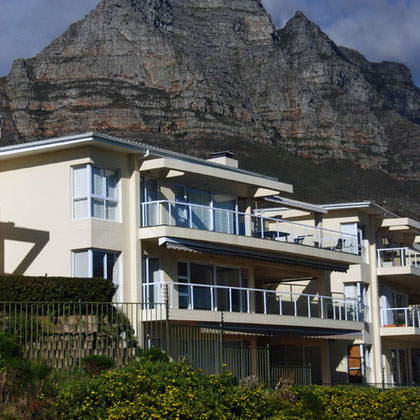 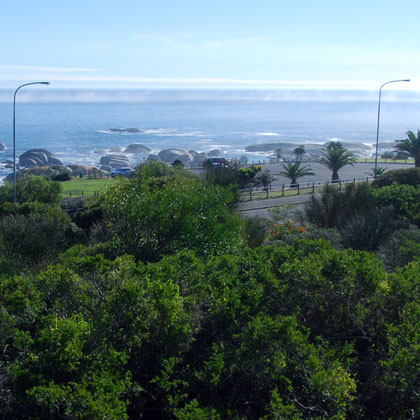