These are photos from the stunning Whale Coast that runs between Betty’s Bay and Gordon’s Bay 25km east of Cape Town. We drove through it on our way back from Montagu with a rental car that had first lost all battery power and then took it into its head to jam one of the door locks open. A very nice guy with a trusty Leatherman multi-tool and a three-legged dog helped us out of the fix at Stony Point.

It would have been nice to have spent more time on this bit of coastline and to have gone inland into the Kogelberg mountains, which were strangely reminiscent of the Scottish Highlands around Glencoe. But we were kind if frazzled - arguments had broken out about the car, food, getting back to Cape Town - and we had an appointment to swop our car for another trusty VW Polo in Tamboerskloof.

I thought the coast road between Zennor and St Ives on the Lands End Peninsula in the UK was one of the most spectacular in the world. But this coast drive knocks it into a tin hat.  Or rather it is stunningly different from the muted colours, ancient field patterns, remnant mining and brooding rurality of West Cornwall.  It is so fresh, exposed, rugged, untramelled - where man is a visitor who does not remain.

It was a quiet Sunday afternoon in late summer.  A wet cold front had just passed through.  A city of 3.5 million people lay 50km to the west. And the road was thankfully quiet.

We didn't see any whales, it being the wrong time of year. And the real whale coast is further south around Hermanus and Gaansbaai, where you can get trips out to see the whales, Cape fur seals and Great White Sharks. Peg and Amy did a day out Shark Cage Diving and survived to tell the tale. 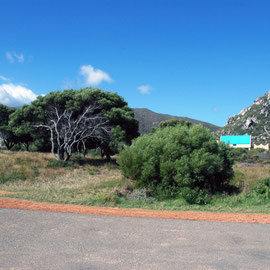 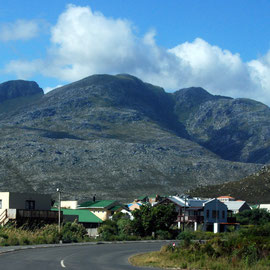 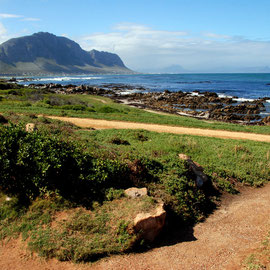 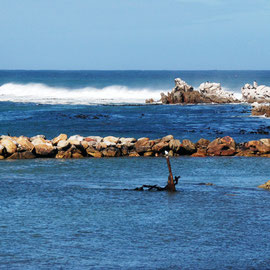 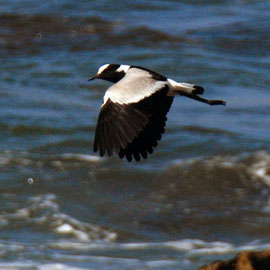 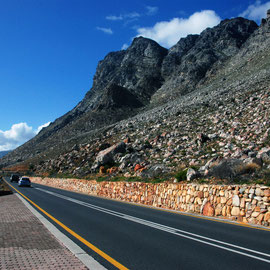 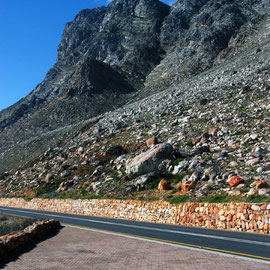 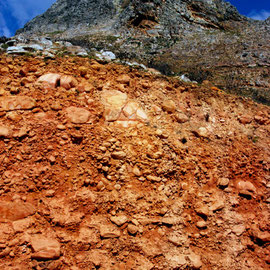 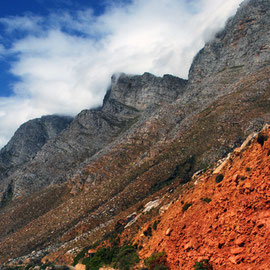 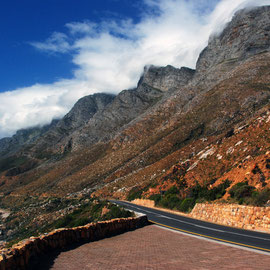 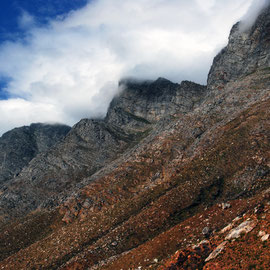 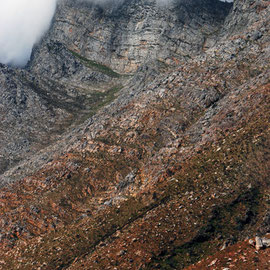 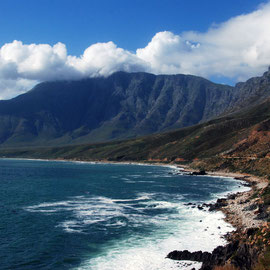 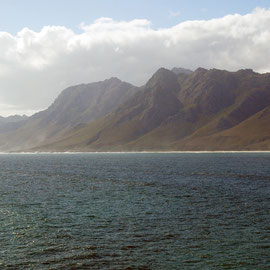 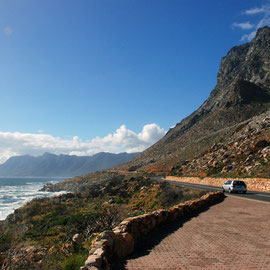