The Bontebok National Park, originally established in 1931 to save the Bontebok antelope, which had been reduced to less than 30, is situated 225km east of Cape Town. It is one of the last remaining areas of the coastal renosterveld and sits between the looming Langeberg Mountains and the extensively cultivated area of the Overburg - the Cape's breadbasket.

We decided to drive there from Montagu, via Barrydale, (110km) on the hottest day of our trip. Route 62 - the road through the Little Karoo - runs over knobbly hills in the lee of the great spine of the Langeberg mountains through increasingly dry country watered by streams running out of the sandstone heights. It's a land of modest vineyards and fruit farms. As we left Montagu black travellers held out banknotes in their hands trying to get a ride to the next distant town or out to their dwellings on one of the farms. Then we were practically the only car on the road for miles and miles. At one point we zoomed by a black family walking in the full sun, the man carrying their modest suitcase on his head, bound for who knows where.

I wanted to stop and take pictures of the mountains, the dryness, the small farms with their boreholes and irrigation systems for vines, fruit and lucerne but it was already hot. As ever, the beguiling lines on the map turned into distances much bigger than I had imagined. After an hour we came to the next pass, the Tradouw Pass, through the Langeberg mountains. A sign at the right turn pointed to 'the Land of Eden'  after first first passing a dismal and sun-beaten township perched above the little settlement of Barrydale (see Rural Townships  for conditions in the township). At the turn off for the pass there were a number of black women waiting in hope for something. It was a bleak scene.

We rushed on and climbed up through the Tradouw pass, up and up, along a smooth winding road, up a piece of lovely first world infrastructure (surveyed by Thomas Bain and built with convict labour in 1873 and named from the Khoisan meaning ‘the way of the women’), through private nature reserves where fynbos rocked in the fierce southerly wind.

After the pass we descended a long hill. The land and farming were very different on the other side of the mountains with the beginning of the wheat country of the Overberg. We passed through a little, predominantly Cape Coloured, town called Suurbraak, (pronounced Seerbra) way up on the hill, seemingly isolated from the world.

Down and down we drove leaving the mountains through roadworks and Coloured women standing in the howling wind turning the big Stop/Go signs and onto the N2 to quick turn down a graded road past the municipal tip and a small airfield and out onto a dead flat sweltering plain for miles through the Park gates and finally to the Park lodge. By now the temp was up around 38-9 degrees and we announced we had come to take a walk to the friendly Coloured woman behind the desk. We signed in the visitors book, noting that only one other family was in the entire park. We took a map and the emergency number and clambered back into the sweltering heat of the car.

The Bontebok is a strange plain of inhospitable scrub and iron red pebbles, that rises gently towards the wall of the Langeberg mountains all shimmering in heat haze. We rolled down the gravelled roads in solitude looking for giant tortoise, Cape Zebra, Bontebok, and Hartebeest. We headed for the hoped-for cool of the Breede river. I parked the car under the miniscule shade of a small acacia and we took the 'Bushbuck Trail' which zig-zagged in and out of shade by the broad river. But it was really too hot for walking and too hot to see much wildlife.   Monkey birds, aloe, weaver birds, big birds of prey.

We drove along to a swimming hole on the river for crisps and then the self-drive safari, the air conditioning failing to impress against the overwhelming heat,  the car creeping over the big iron stone pebbles, the plain of sparse renosterveld stretching away to the distant bare fields of the Overberg. We even, irony of ironies, got stuck behind the one other car in the reserve.

As far as I can tell the Bontebok forms part of the Breede Shale Renostoveld which is little studied and under threat by agrticulture and mining.

Photos from the Bontebok 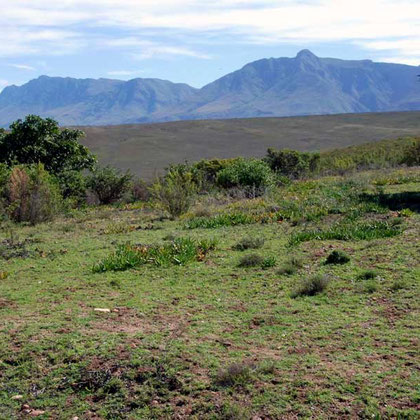 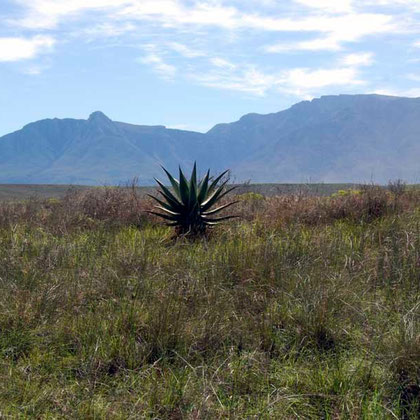 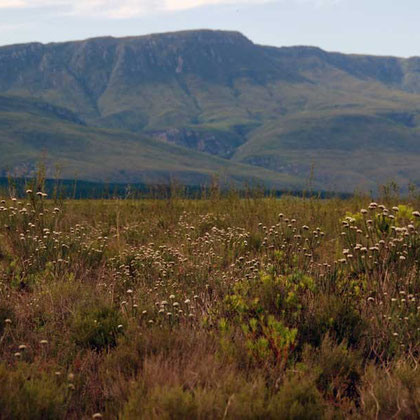 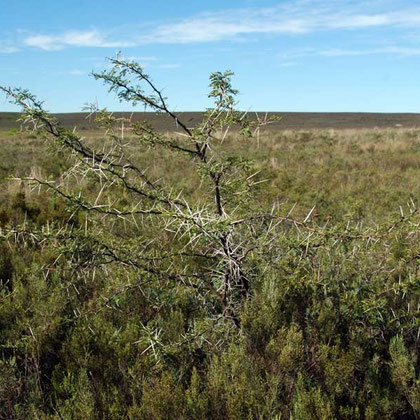 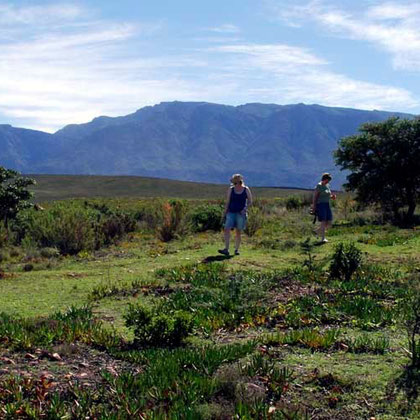 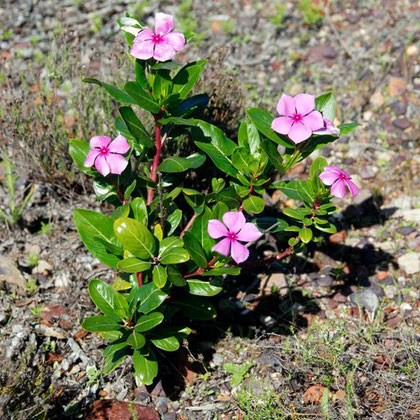 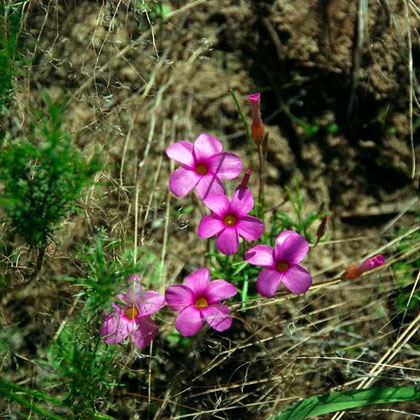 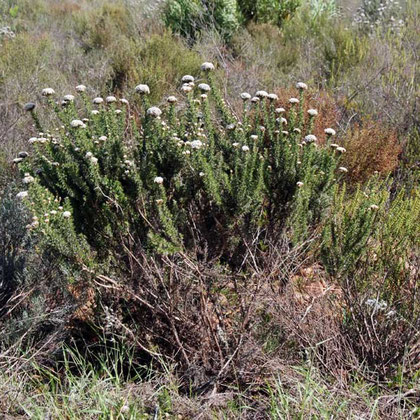 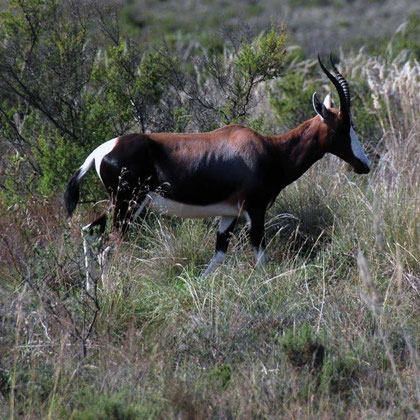 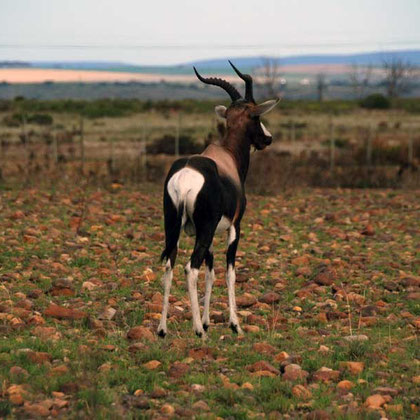 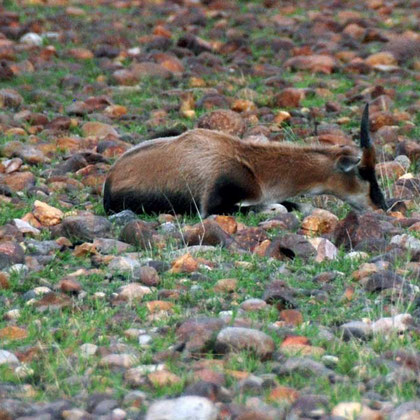 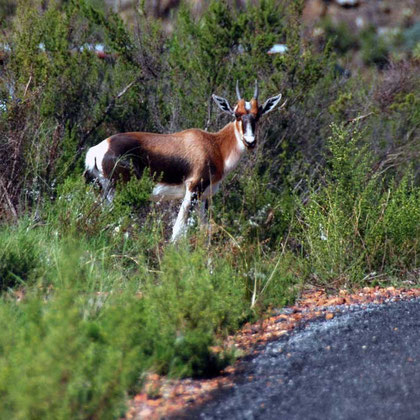 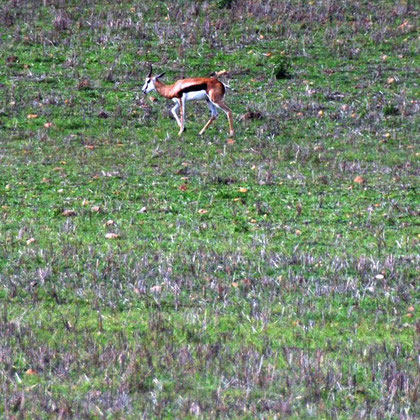 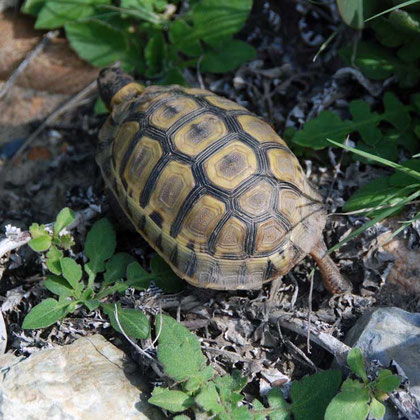 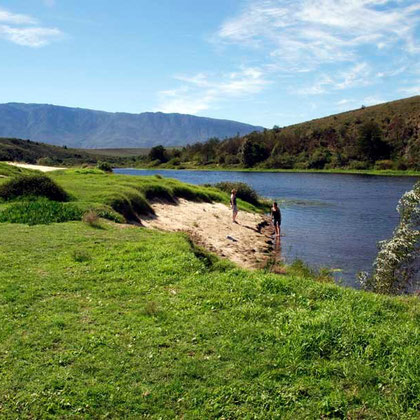 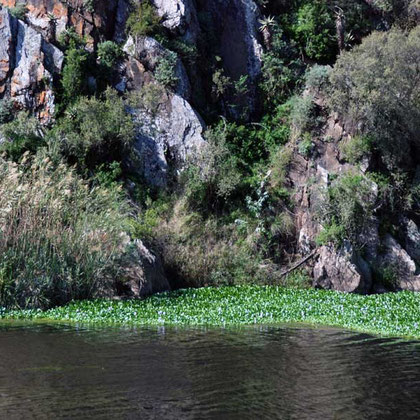 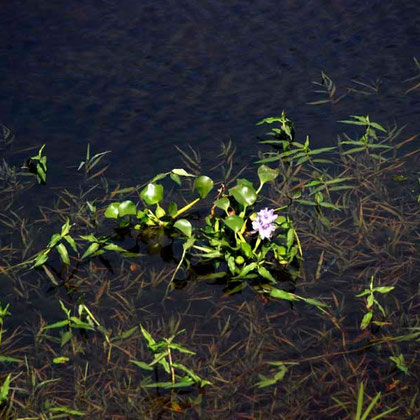 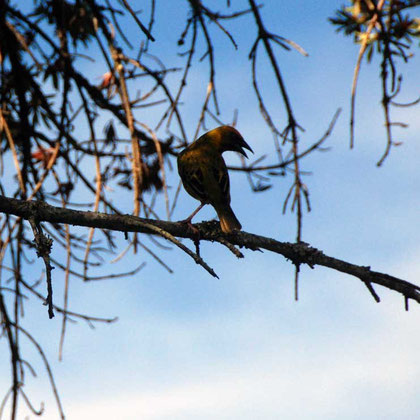 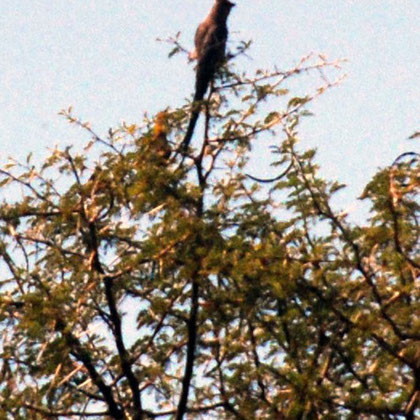 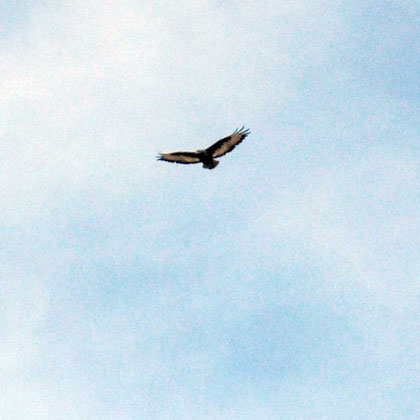 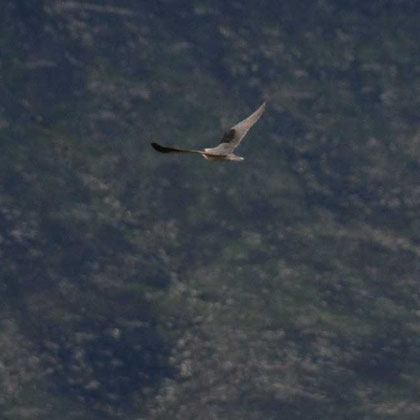 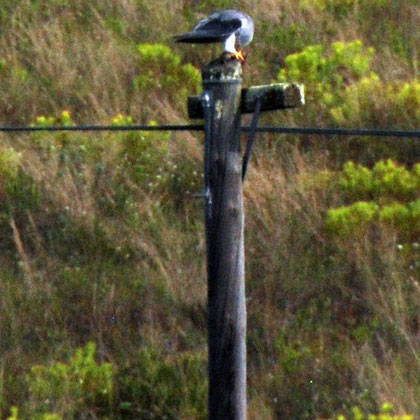 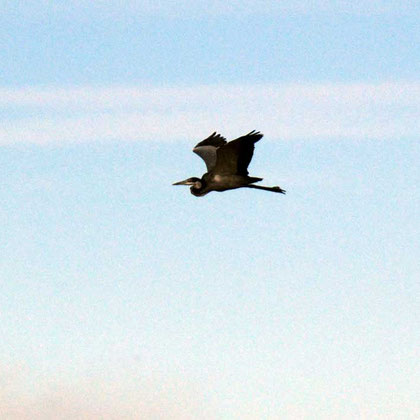 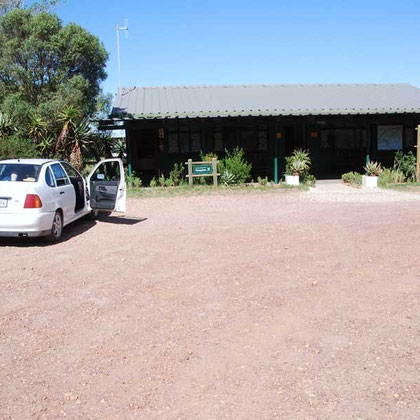