XII. Other Birds: a mixed bag - more to come

Spur-winged plovers (Australia - 'Masked lapwing') are one of only two breeds of native bird (the other being the southern black-backed gull) that are so numerous as to be afforded no legal protection.

Since the 1930s they have rapidly colonised New Zealand after arriving from Australia and are the source of complaint from brassica-growers and airports where they account for 37 per cent of bird strike incidents.

Their call is a grating staccato rattle not dissimilar in some ways from a European coot.

Although a ground nesting bird and vulnerable to the mammals that have done such damage to indigenous New Zealand birds they have faired very well. They are aggressive defenders of their territory and their evolution alongside mammals in Australia has clearly given them an advantage in New Zealand. 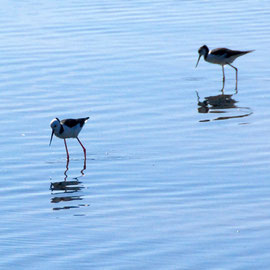 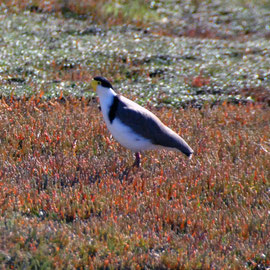 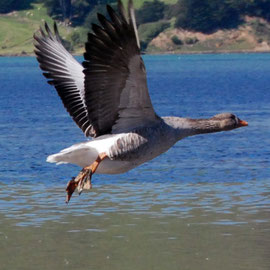 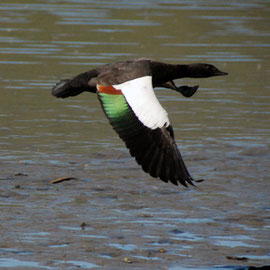 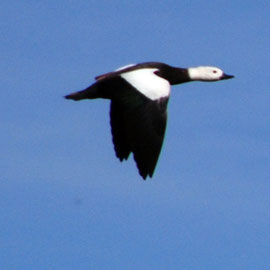 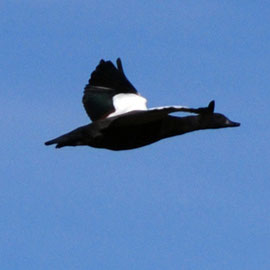 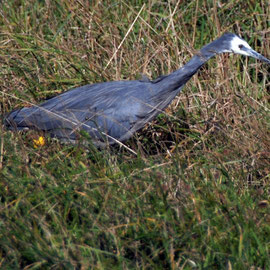 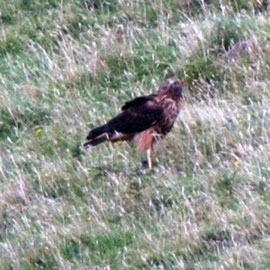 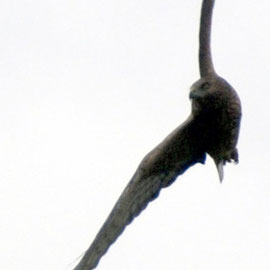 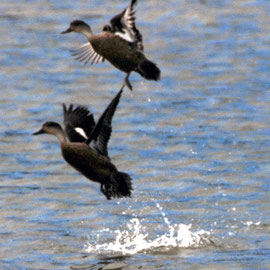 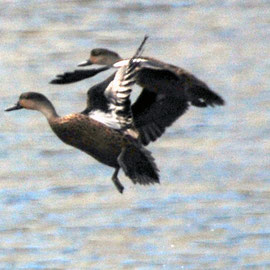 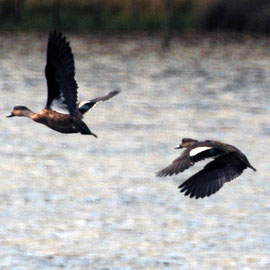 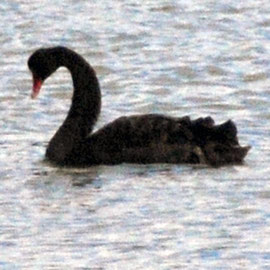 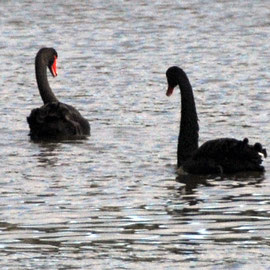 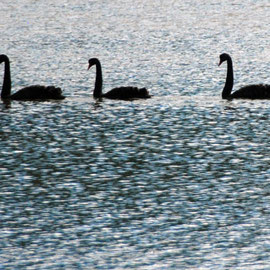 To Agriculture: A Butter Fat Arcadia?