Cape Town harbour nestles in the crook of land between the Cape Peninsula and the west coast of the African continent. It faces almost due North and is protected from the fierce south-easterly gales by the great bulk of Table Mountain.

The protected haven it provides in the tumultuous seas of the South Atlantic was quickly seized on by the first ships to arrive from Portugal and the west coast of Europe. Initially a re-supply base for the mighty East India Company (see my page: The Western Cape: The First Settlers) the harbour gradually developed into a major import and export zone. This process was massively spurred on by discovery of gold and diamonds in the Rand.

Table Bay faces north-west and is thus well sheltered from the prevailing south easterly and south westerly gales in the summer but is entirely exposed to the winter north-westerlies. In the early days of the Cape Colony shipping moved between Table Bay in the summer and Simon’s Town in the winter.

The British definitively defeated the French in 1806 and took possession of the Colony. A decision was taken to establish a permanent year-round base at Simon’s Town in place of the six-month alternation between Table Bay and Simon’s town. The building of the base at Simon’s Town was completed by 1814.

The present port is constructed of a number of piers, docks and basins that have been extended from the north west from the inner harbour, through the Alfred Basin, to the Victoria Basin which houses the V&A Waterfront shopping centre, the fishing industry and the Collier Jetty in the north west to the Duncan Dock and the Ben Schoeman Dock and Container Terminal.

Barend Johannes "Ben" Schoeman was a staunch supported of Apartheid and Mnister for Labour between 1948 and 1954. He strongly supported Germany during the IIWW and narrowly missed becoming Prime Minister in place of John Vorster in 1966. There are rumours that he was blackmailed by Vorster to stand down in the competition but this has not been substantiated (see Ben Schoeman at Wikipedia).


Cape Town is located on one of the world's busiest trade routes and is second to Durban in the volume of container traffic and first in terms of fresh fruit. Cargo handling in 2005/6 exclusive of contaniers was 3.7m tonnes. Cape Town's Container Terminal handled a total of 790,313 TEUs (Twenty foot Equivalent Units) during the fiscal year 2008/09, of which 389,919 TEUs were imports and 400,394 exports.

The port has good repair and maintenance facilities used by several large fishing fleets including large Asian fishing fleets using Cape Town as a transhipment logistics and repair base for much of the year and parts of the West African oil industry. Many cruise ships also berth in the port.

There are 34 berths in total including layby berths.


In terms of world ranking for container traffic Cape Town is not in the top 50 world ports.  Durban comes in at 47th with 2.71m TEUs compared to Cape Town's 0.77m TEUs in 2008/9. (For the top 50 container ports see Word Shipping Council.)  Santos, the port town for Sao Paolo in Brazil, is the highest ranking Southern Hemisphere port at 43rd; next up is Melbourne, Australia at 50th.

In another ranking of 2008 of container traffic Cape Town ranks 117th between Leghorn in Italy and Buenaventura in Columbia (see American Association of Port Authorities).

The South African government announced an investment programme of R5.4bn in the container terminal at Cape Town over the next five years in the hope of doubling its capacity (Fin24)

In terms of total tonnage handled Richards Bay in KwaZulu-Natal is the leading South African port and was ranked 35th in 2005 with 86.6m tons (Wikipedia: Busiest ports). It is the largest Coal Terminal in the world and in September 2006, RBCT set a new world record by loading and exporting 409,809 tons of coal in a 24 hour period.  Capacity was expected to rise to 91m tons per annum in 2009 (Wikipedia: Richards Bay Coal Terminal). 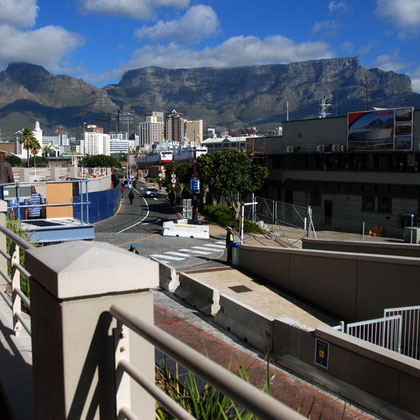 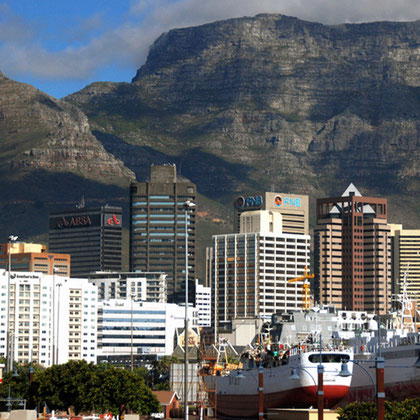 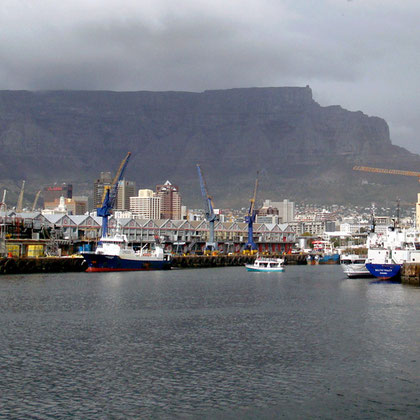 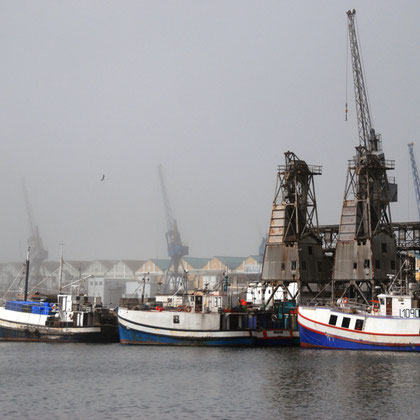 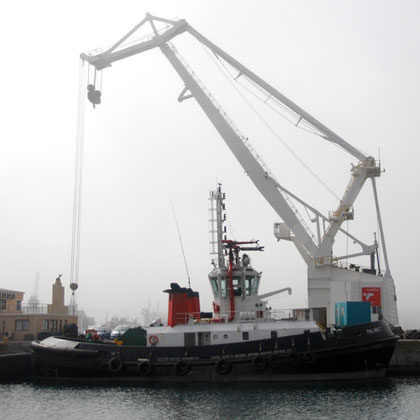 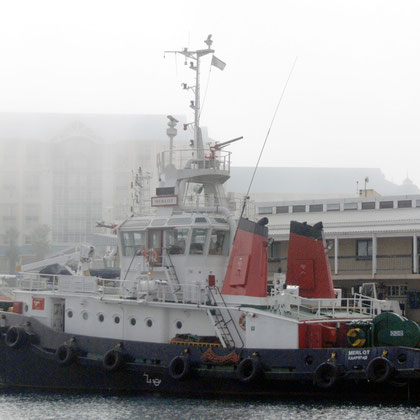 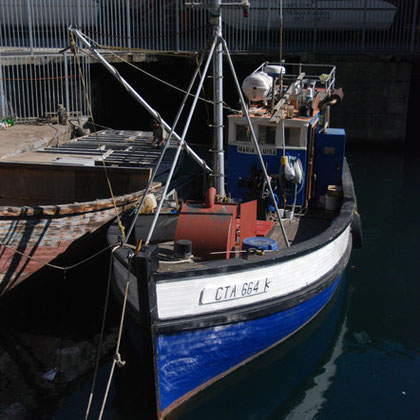 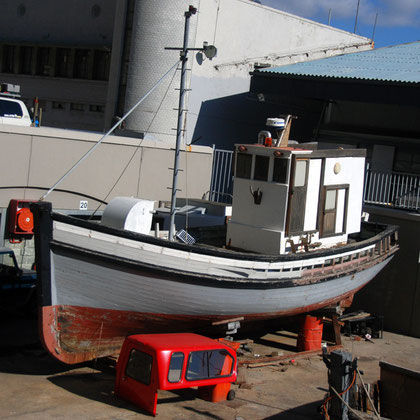 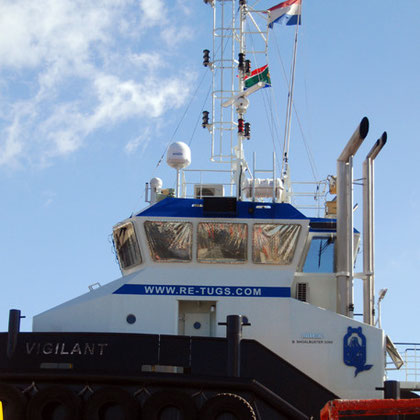 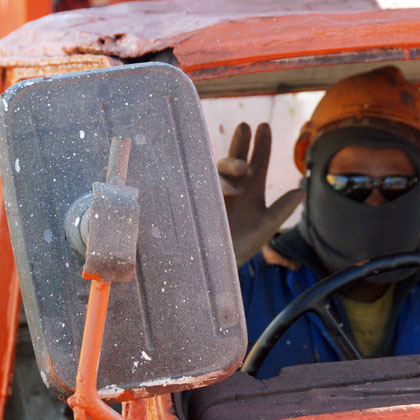