Red Hook is being rapidly gentrified after being declared the 'crack capital of the US' in the 1990s by LIFE magazine. I walked there along the Brooklyn shore to avoid its housing projects.  As I passed a cop near the entrance to Red Hook he gave me a sardonic grin as he saw my big camera slung rung my neck as if to say, 'And you think you'll be walking back this way with your camera, sucker?'.  But it was early in the day and cold and I did walk back that way and had a most delicious burger and still had my camera. 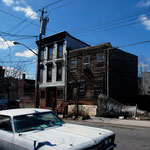 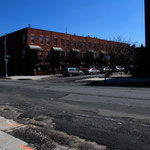 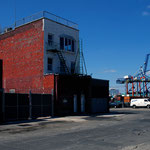 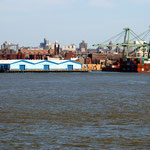 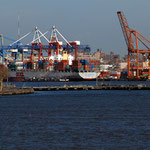 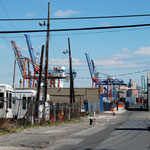 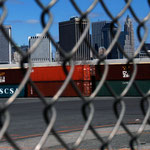 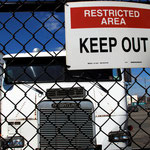 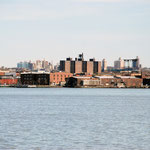 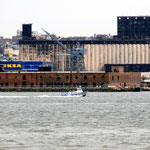 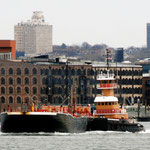 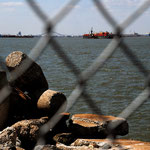 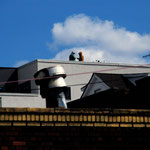 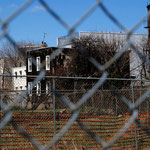 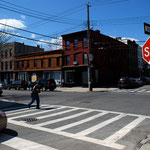 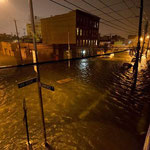 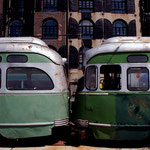 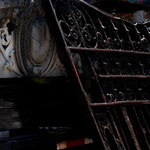 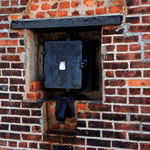 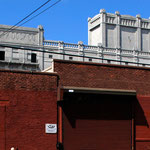 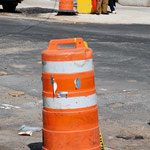 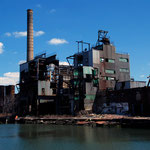 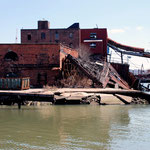 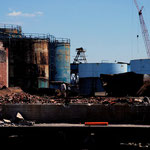 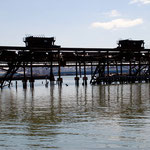 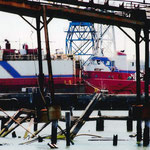