This is a page of studies of Max Beckmann paintings.  I really like Beckmann. He developed his own particular way of painting the world - a pictorial style and language that I have always found appealing. From what I know of his life it is also interesting.  He had a certain bravado born of his class and an unashamed way of presenting himself as hero of his own painting that was tempered by his experiences as an ambulance driver on the Western Front in the IWW and his eventual flight from the Nazis.  A lot of the studies here are from a painting -The Artists with Vegetables, 1943 - he did whilst in exile in German-occupied Amsterdam. This shows a small group of artists who were, 'struggling to survive and resisting the German occupation as best they could.'  (Tate Modern Beckmann catalogue 2003 p.205).

Detailed studies from 'The Artists with Vegetables', 1943 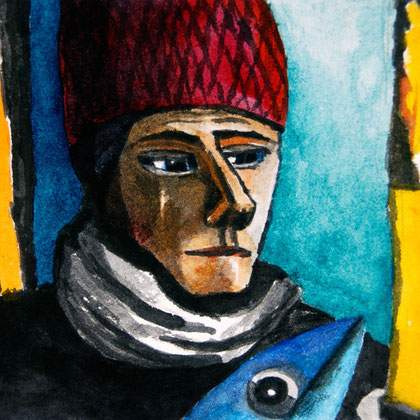 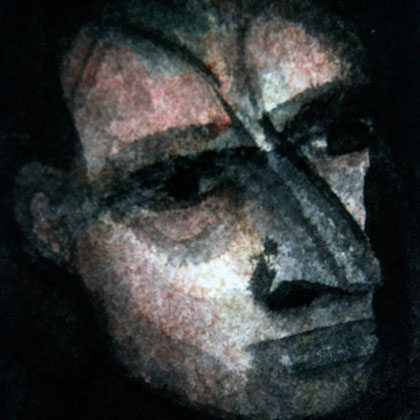 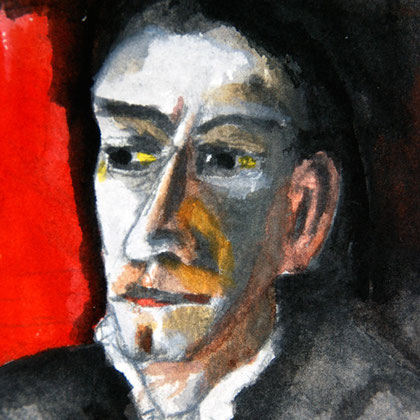 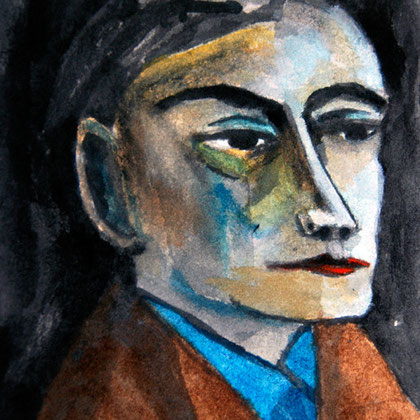 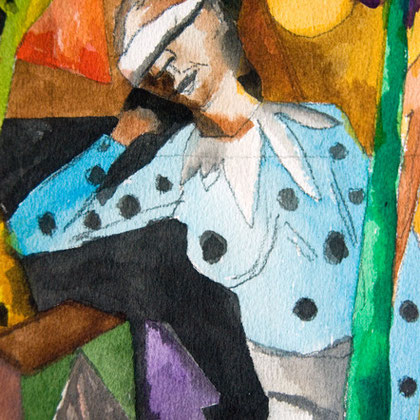 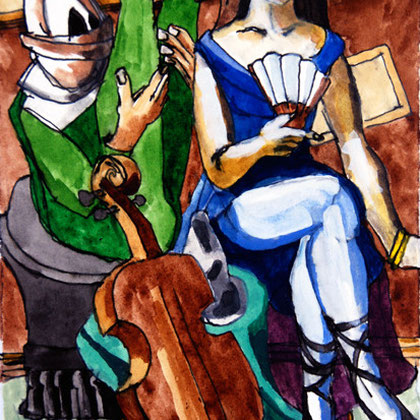 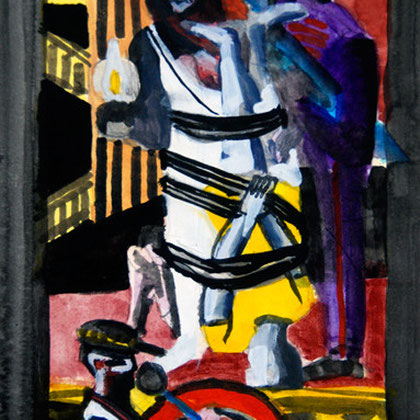 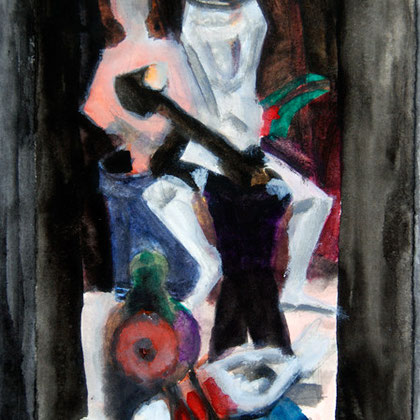 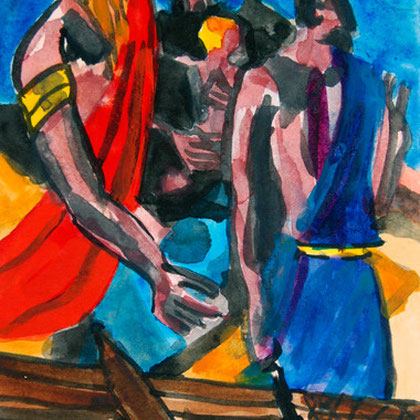 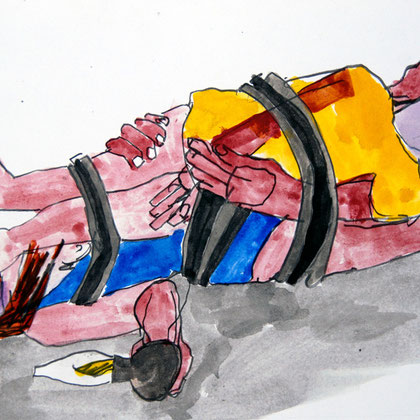 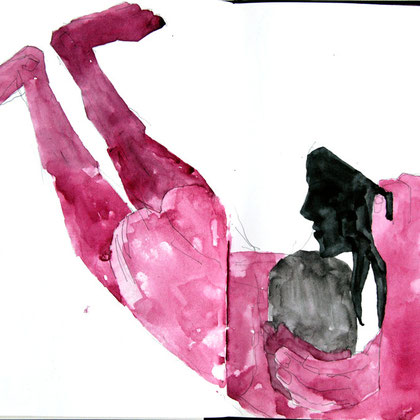 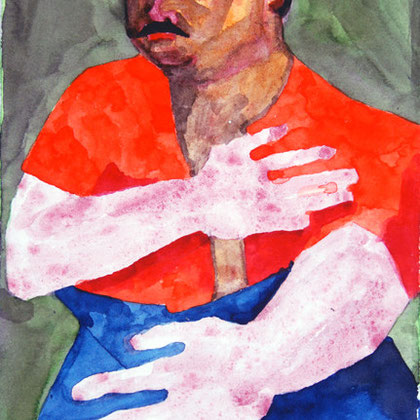