This is a series of 13 ink drawings inspired (if that is the right word) by the German raid on the London on the night of 29/30 December 1941.  I was living at the Barbican and became interested in the development of what was then the biggest housing development in Europe.  The site for the estate was in effect created by the German raid of that fateful night. The raid caused immense damage and a terrifying fire storm but relatively few casualities - in part because bad weather in Northern France prevented the second wave of the raid that was to drop high explosive bombs into the fire-ravaged streets.

Most of the drawings are based on archive photos of the time.  For the record the Allied - specifically RAF -  raids on Dresden were far far worse - see A C Grayling (2007) Among the Dead Cities: Is the Targetting of Civilians in War Ever Justified?. 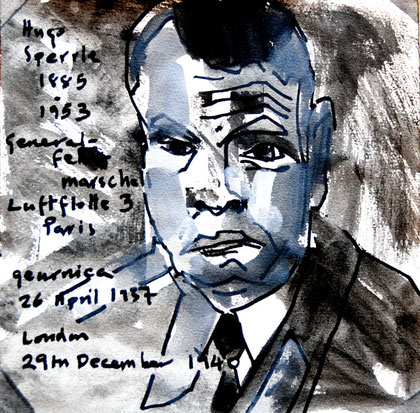 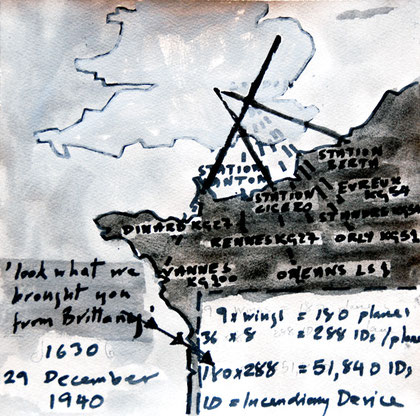 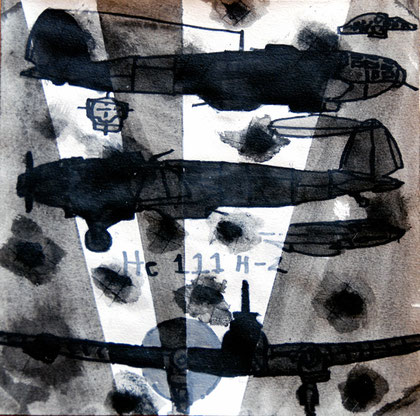 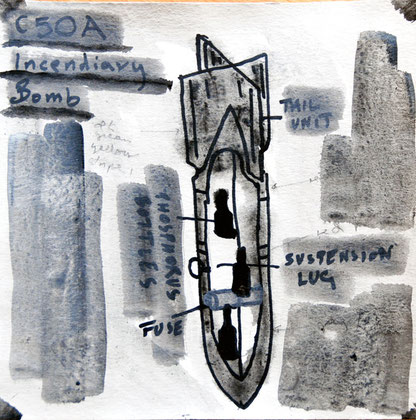 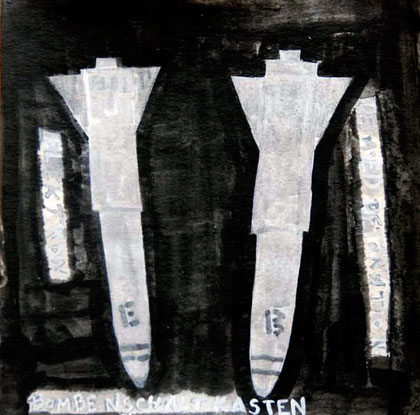 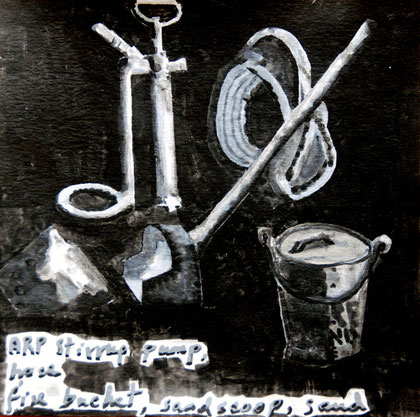 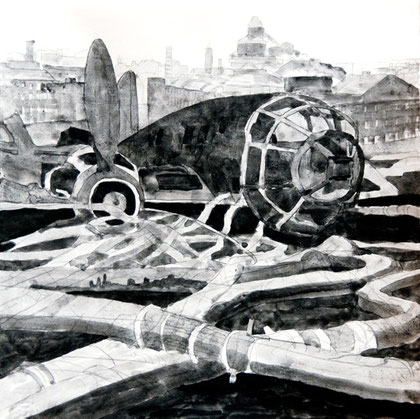 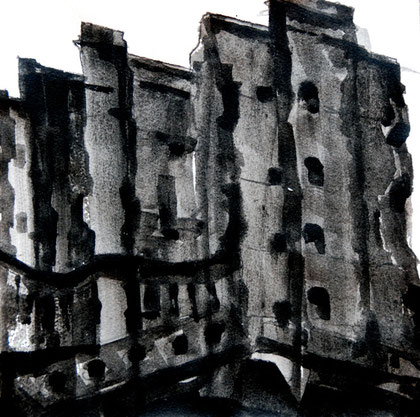 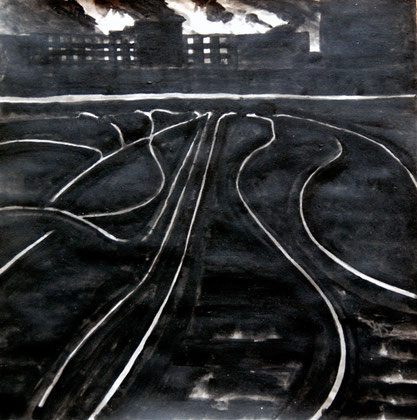 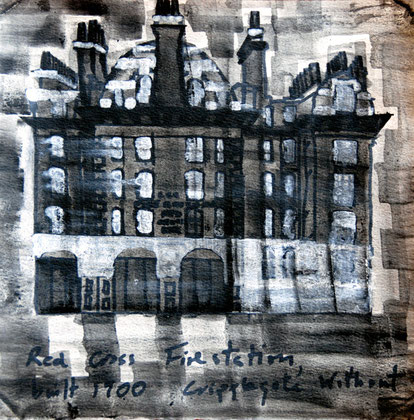 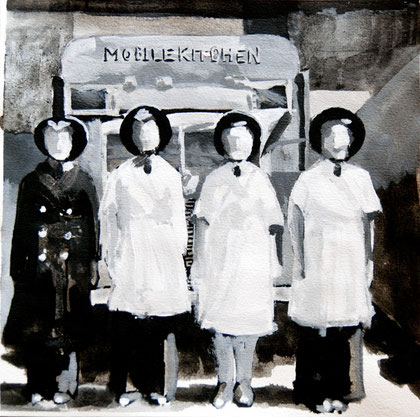 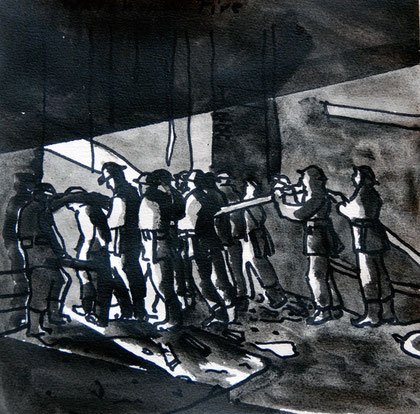 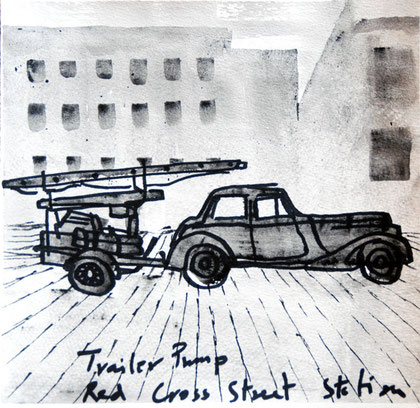